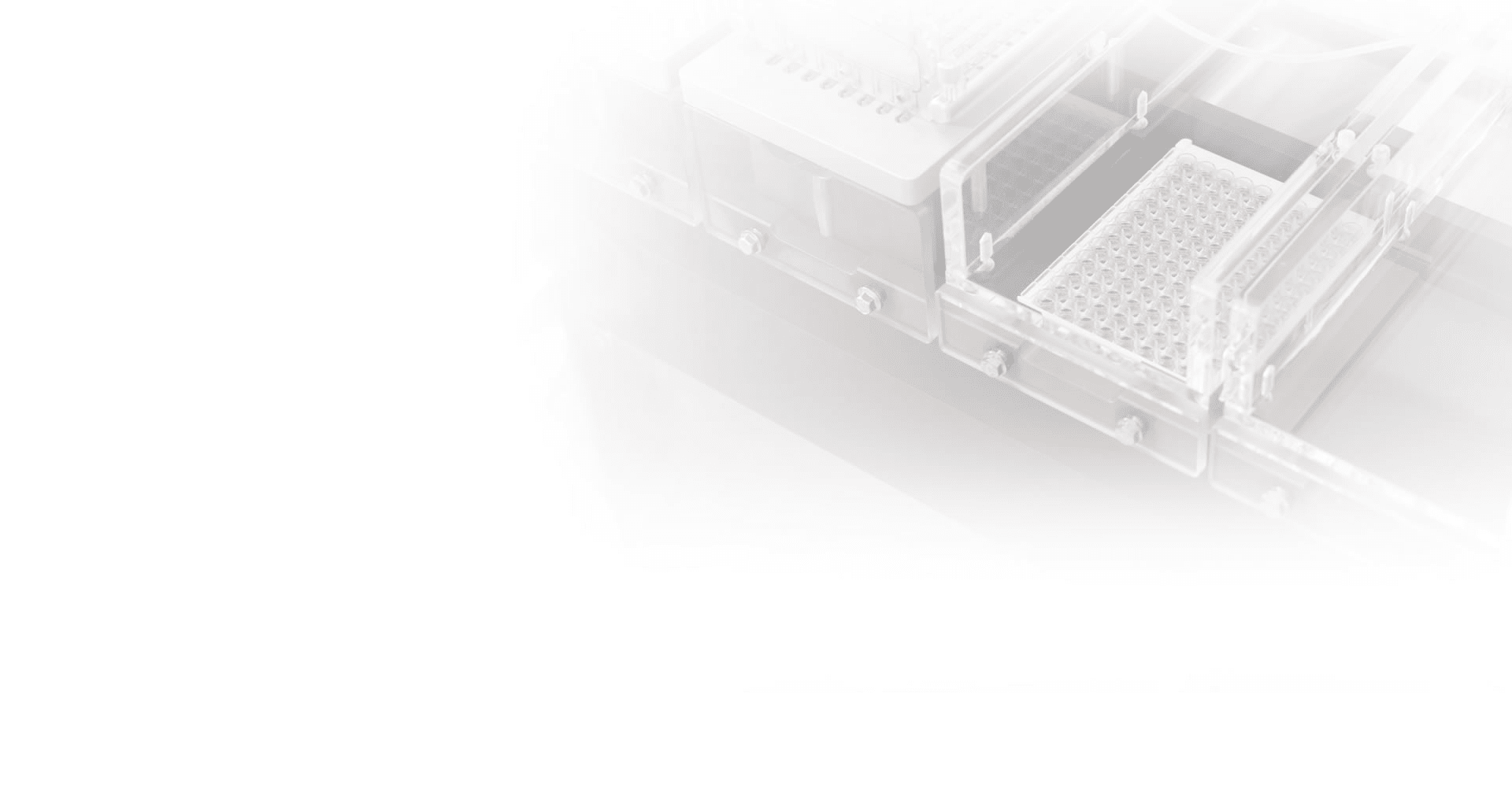 Back to overview
Tetrodotoxin; the story of the fish more poisonous than cyanide 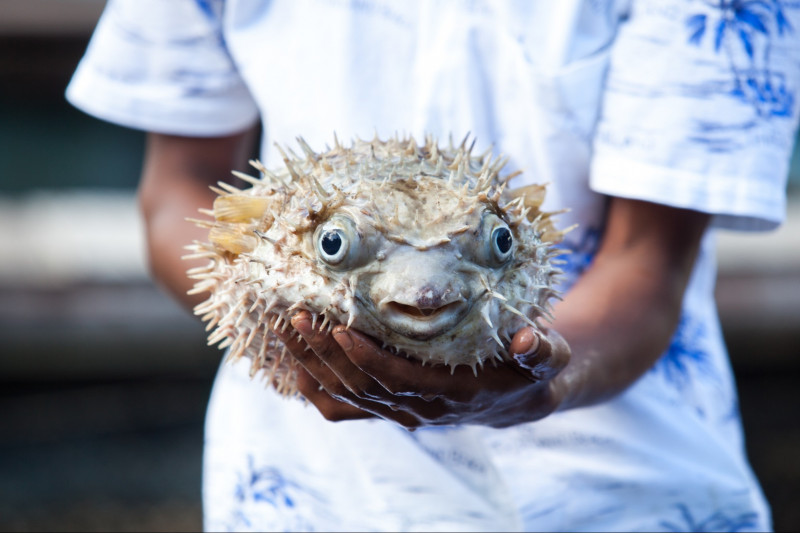 In Japan the consumption of the delicacy Fugu, or puffer fish, leads to 30-50 intoxications of humans per year, resulting in severe illness and sometimes death. The cause for this is tetrodotoxin (TTX), one of the most powerful neurotoxins known, many times more toxic than cyanide.

TTX and its analogues belong to a group of neurotoxins that are produced by various marine bacteria. The toxin can accumulate in certain species of fish (e.g. the mentioned puffer fish), different marine bivalves (clams, oysters and mussels) and gastropods. Due to the worldwide increase in water temperature TTX has also appeared in these organisms in the European waters. TTX has been recently detected in seafood harvested in the United Kingdom, Portugal, Spain, Greece and the Netherlands. The ingestion of contaminated seafood can have fatal consequences. On the cellular level TTX blocks the voltage-gated sodium channels that cause alterations of neuronal functions and muscle paralysis. Death can occur due to heart or respiratory failure. In Japan a maximum limit of 2 mg/kg was set for fish. As for now there are no maximum limits for TTX in food matrices in the European Union. According to the recent scientific opinion of the European Food Safety Authority (EFSA) a concentration of 44 µg/kg TTX and its analogues in shellfish meat should not result in adverse effects in humans.

R-Biopharm has recently launched the EuroProxima Tetrodotoxin ELISA test. This competitive ELISA can be used for the quantitative analysis of TTX in fish and shellfish. The test is specific for TTX and does not show cross reactivity with the other marine biotoxins saxitoxin, okadaic acid and domoic acid.

Furthermore, with a limit of detection for fish and shellfish of 7 and 9 µg/kg respectively, the ELISA shows a high sensitivity, which fulfills the Japanese limit and is 5 times lower that the no-observed effect level of the EFSA.

For more information about the EuroProxima Tetrodotoxin ELISA (5191TTX), please contact us at info@r-biopharm.nl

Send us an email